Who do you know that became successful before going to University?

Home - BSI VC - Who do you know that became successful before going to University?
09Aug

Who do you know that became successful before going to University?

Ten people who found success without finishing a degree before going to work in Australia
There’s an old adage in university circles that ‘Ps’ (a passing grade) get degrees. Yet it would seem that degrees don’t necessarily get you jobs.
Australia’s unemployment rate hit a staggering 12-year high this week. Youth unemployment is faring even worse, plumbing to depths not seen since 2001. These figures have fuelled an ongoing debate in business circles about whether we have an oversupply of university graduates and an undersupply of particular skill sets.
There’s a perception that a university qualification is a gateway to a long and successful career. And while there’s no denying that particular degrees can open doors, it’s worth remembering that university isn’t the be-all and end-all, particularly in business.
Indeed, Australia has its share of business mavericks who chose not to further their formal education, but have nevertheless achieved immense financial success.
Clive Palmer 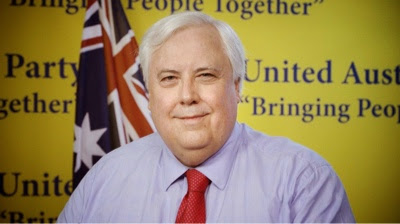 Palmer United Party leader, multi-billionaire and law-school dropout Clive Palmer has made a fortune from property development and the resource sector. He was ranked 28th on this year’sBRW Rich List after earning $1.22 billion last year. He says he is worth over $2bn. Palmer has made some erratic purchases in his lifetime, including the Gold Coast United FC, and has built a dinosaur amusement park. He is also building a replica of Titanic, which will set sail in 2016.
Lindsay Fox 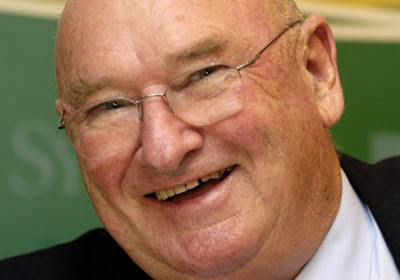 Lindsay Fox dropped out of school when he was 16 and became the founder of the country’s largest privately-owned transport and logistics company. His company, Linfox, employs over 22,000 people, has more than 5,000 vehicles, and owns the Armaguard cash security business. He is reportedly worth over $2bn.
Janine Allis 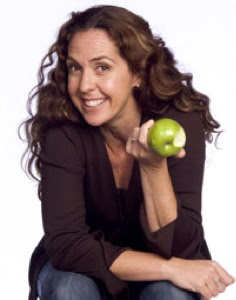 Like Fox, Janine Allis dropped out of school at 16. She was a stewardess on David Bowie’s yacht in the Mediterranean before opening her first juice franchise in Adelaide in 2000. Boost now saturates the juice market with hundreds of stores in 11 countries. On the tailwind of Boost’s success, Allis created Retail Zoo as an umbrella company, which owns Boost and other retail companies such as Cibo Espresso and Salsas Fresh Mex Grill. Last year Retail Zoo had a total turnover of $223 million. Allis maintains a 25 per cent stake in the business.
Solomon Lew 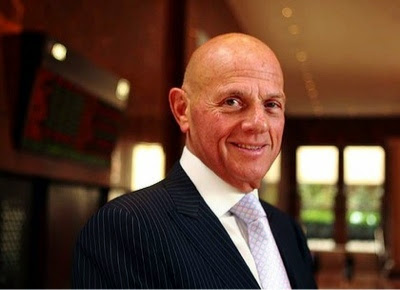 A key figure in Australia’s retail scene, Solomon Lew is perhaps best known as the chairman of retail conglomerate Premier Brands, and before that as the director of Coles Myer. Lew hailed from humble beginnings. At 18, he assumed control of his Dad’s retail business and built his empire up from there. Lew was thrust into the spotlight when he helped bail out Myer in 1983, taking a 10 per cent stake in the company. He helped manage the company through its merger with Coles and then pocketed a cool $1.1bn when Wesfarmers assumed control of the supermarket giant in 2006. Lew remains active in the retail M&A space. He pocketed $210m earlier this year in dealings surrounding South African retail giant Woolworths’ takeover of David Jones.
Grant O’Brien 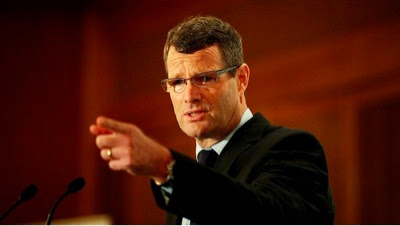 From sparkie to shelf stacker to chief executive, Woolworths CEO Grant O’Brien is an example of just how high an individual can climb up the career ladder without a university degree.
After dropping out of high school in year 10, O’Brien originally trained as an electrician. Poached by the Glenelg Football club for his for his prowess as a ruckman, O’Brien left his home in Penguin, Tasmania and undertook a diploma in business and accounting to help manage his work as a contractor sparkie. This saw O’Brien change his career plans and move into number-crunching.
Four years later, O’Brien moved back to Tasmania and took on a role as an accounting assistant at Woolworths’ Tasmanian supermarket arm, Purity. He stacked shelves after work to earn some extra pocket money for his family. He eventually became chief executive in 2011. Obrien did attempt to attain a MBA at Monash University but did not complete the course. Like most executives, he attended a short business course at Harvard in the US before being appointed chief executive.
Kirsty Dunphey 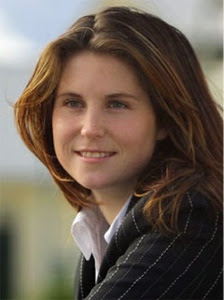 The 2002 Telstra Young Australian Business Woman of the Year was a broke university dropout before establishing her own real-estate agency in 2001 at the age of 21. M&M Real Estate was the 24th fastest growing company on BRW’s Fast 100 list in 2004, after making $2.4m in revenue. She was a self-made millionaire by 23, multi-millionaire by 25, and then sold her agency in 2007 for an amount that would have allowed her to retire if she wanted. She is now a co-director at Elephant Property, a Tasmanian property-management consultancy firm she established in 2008. Since becoming a multi-millionaire, she has studied a Master of Business at the University of Tasmania.
James Packer 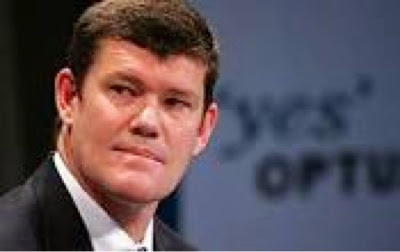 When not caught in a bit of biffo, James Packer enjoys business success as owner of gaming conglomerate Crown Resorts. Packer inherited billions of dollars from his late father Kerry, who built a media empire. Kerry Packer felt that sending James to university would only teach him left-wing ideas and how to smoke dope, so instead he shipped him off to the Northern Territory to become a jackaroo. After a couple of years herding cattle, Kerry sent James to London to learn business from American business turn-around specialist Al Dunlap. BRWestimates James Packer to be worth over $7bn.
John Winning 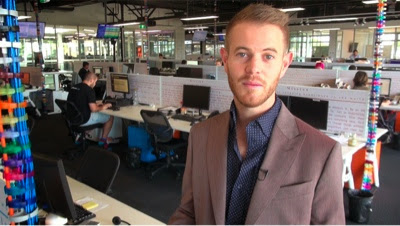 After finishing high school and working a few odd jobs, John Winning went on to revolutionise his Dad’s business, the Winning Group, by founding Appliances Online in 2004. The web business is now Australia’s largest online appliance retailer and has helped keep his Dad’s business competitive. It was started by Winning with just a laptop, a rented car and by diverting a 1300 number to his mobile. The Winning Group’s 2012-2013 sales totalled over $350m.
Frank Lowy 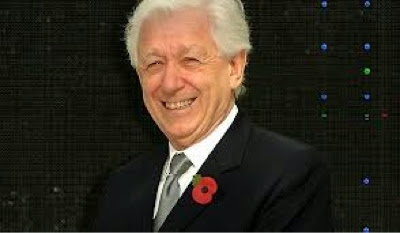 Eight years after immigrating to Australia from Palestine, Frank Lowy listed the world’s biggest shopping-centre empire on the ASX in 1960. Today there are nearly 100 Westfield shopping malls. Westfield’s retail portfolio is worth over $40bn. The company now trades Scentre Group on the ASX since June this year following a shambolic corporate restructure that somewhat tarnished his reputation as one of Australia’s greatest business heroes. Lowy learned his business acumen not from school, but from living off the streets in Hungary during the Second World War.
Shannon Bennett 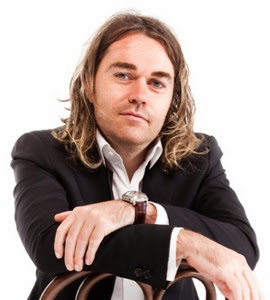 Shannon Bennett is a restaurateur who has established a successful restaurant empire. He dropped out of school at 15 and became an apprentice chef after a stint at McDonald’s. Bennett spent time in Europe under the tutelage of the best chefs before opening his first Vue du Monde restaurant, aged 24, in Carlton, Melbourne. The restaurant has since moved to level 55 of the Rialto building on Collins Street, with Vue cafes dotted around the city. Last year he purchased a $5m property in South Yarra, which is probably easy to do when the bill for two at the restaurant can cost as much as $1000.
Read  in an email from a mate who got this  from UBS