What do these 15 Billionaires have in common

What do these 15 Billionaires have in common 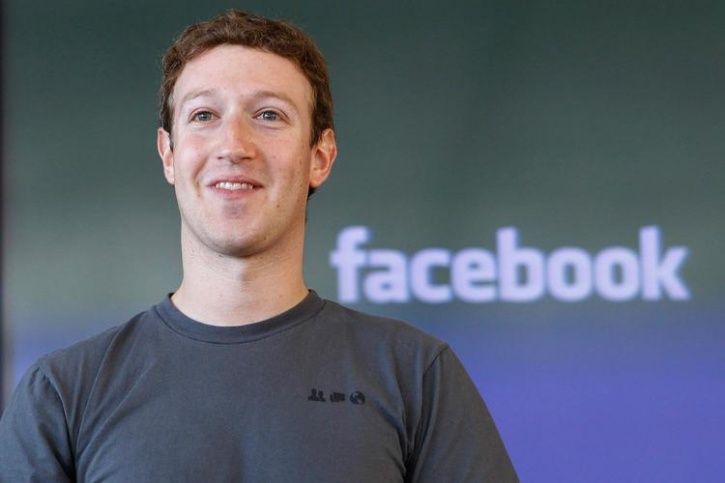 Professional qualification: Facebook CEOEstimated wealth: $45 billionThe Facebook co-founder and CEO became the youngest self-made billionaire in history at age 23, thanks to Facebook’s IPO. Today, Zuckerberg and his wife Priscilla are the ninth-wealthiest couple in the world and active philanthropists. 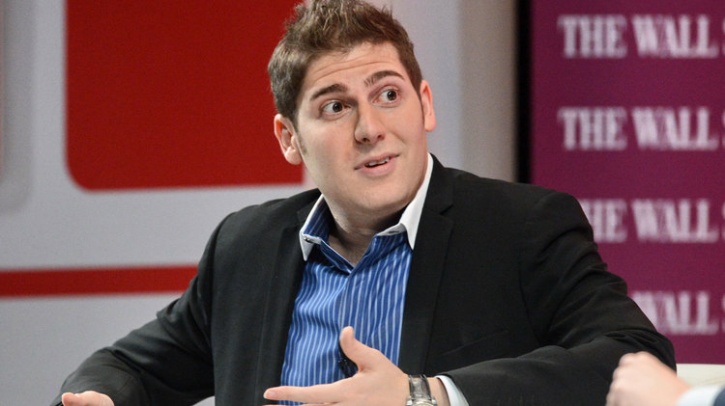 The Facebook co-founder is no longer as involved in the company after legal disputes with his fellow co-founders, but he still holds a small stake in Facebook. The Brazilian-born entrepreneur is now an active angel investor as well as the director of 99, a Singapore-based property rental and sales website. 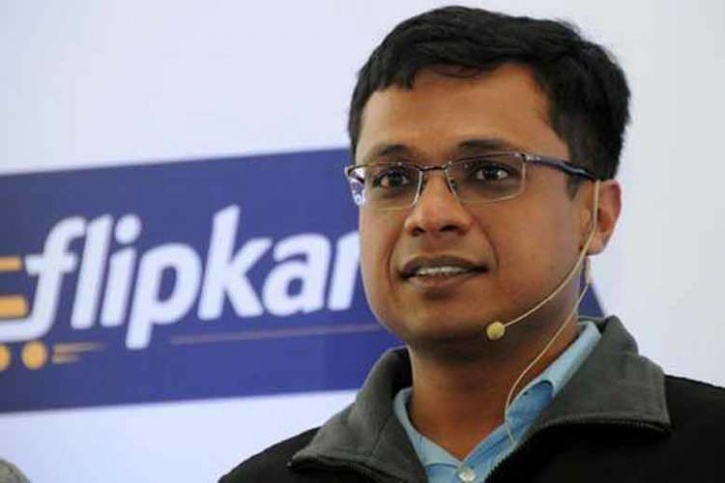 In 2007, Bansal teamed up with Binny Bansal — no relation, despite the same surname — to found Flipkart as an online seller of books. Today, it’s India’s top internet retailer, with 30 million products and 44 million registered users. 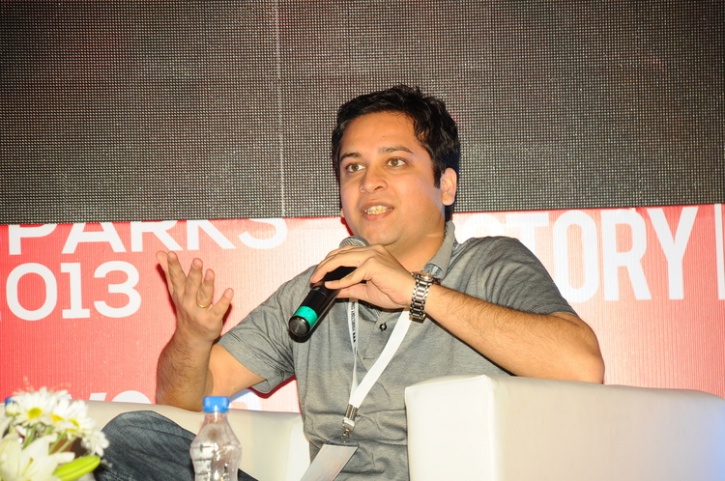 The co-founder of Flipkart has been the chief operating officer for years, but is slated to take over as CEO. Sachin, the CEO since the early days of Flipkart, will take on the newly created role of executive chairman. 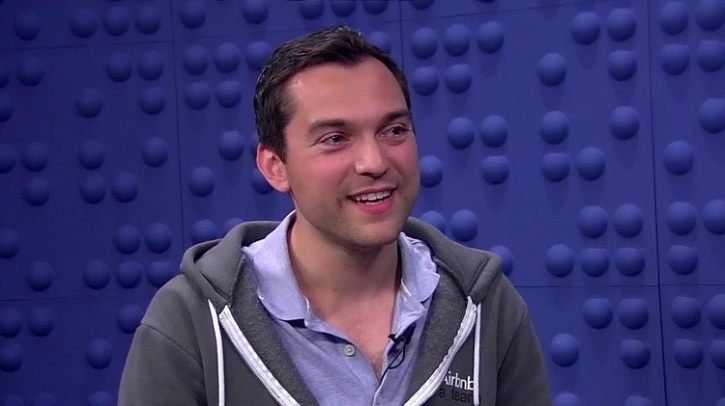 The Facebook co-founder was the company’s first CTO. He left to launch Asana in 2008 with fellow Facebooker Justin Rosenstein, but Moskovitz still holds a significant stake in the company. 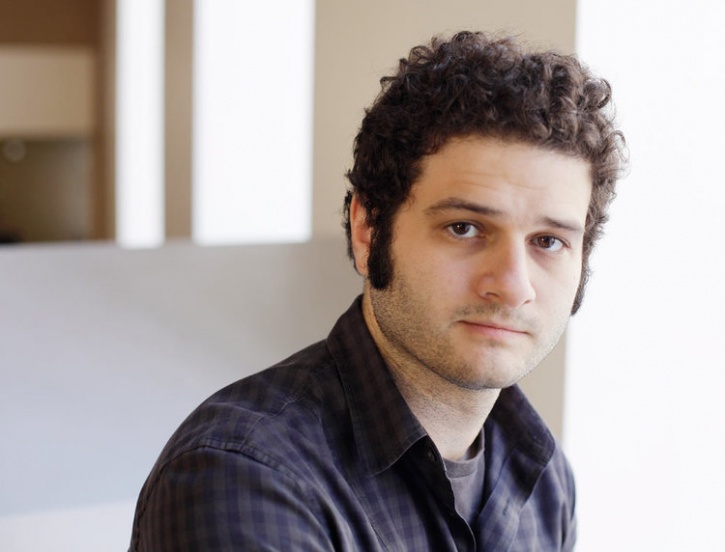 The Harvard graduate was working as a product manager at Microsoft when his former roommate Joe Gebbia recruited him to co-found Airbnb. As the current CTO, he led the company’s recent push into Cuba.

After starting a handful of smaller, less profitable business and tech ventures, Gebbia struck gold when he co-founded Airbnb with Blecharczy. He currently serves as the company’s chief product officer. 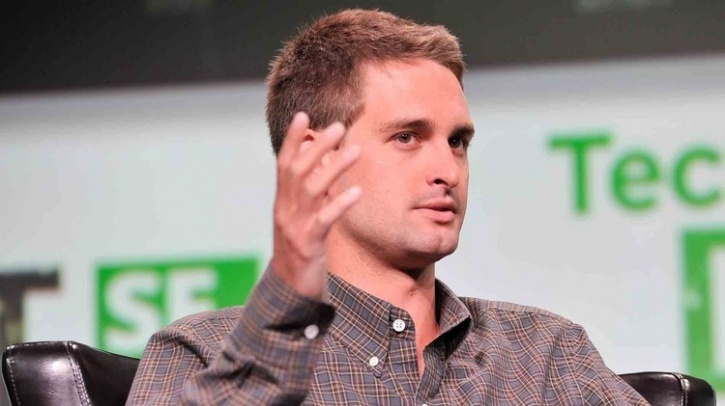 At the ripe age of 25, the Snapchat CEO is the youngest billionaire in the world after launching the popular photo-sharing app with two of his former Stanford classmates. 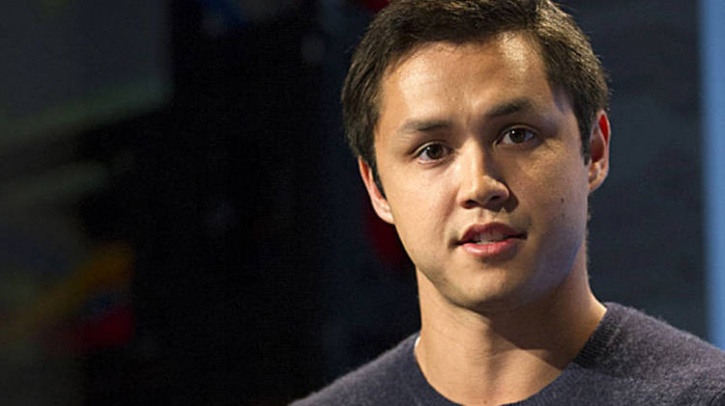 Just five years out of college, the CTO of Snapchat is one of the youngest billionaires in the world, along with his Snapchat co-founder Spiegel. The two met during their days as Kappa Sigma fraternity brothers at Stanford. 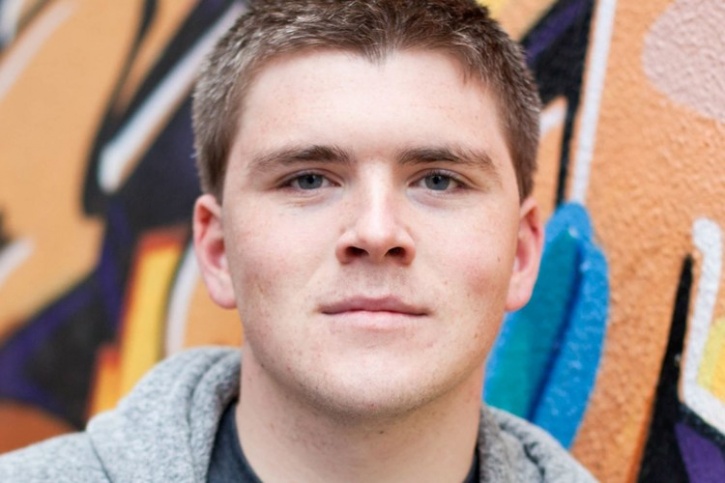 The Harvard dropout co-founded Stripe, an online payment company, with his brother Patrick in 2011. The Irish-born brothers now live in San Francisco, where the company is based. 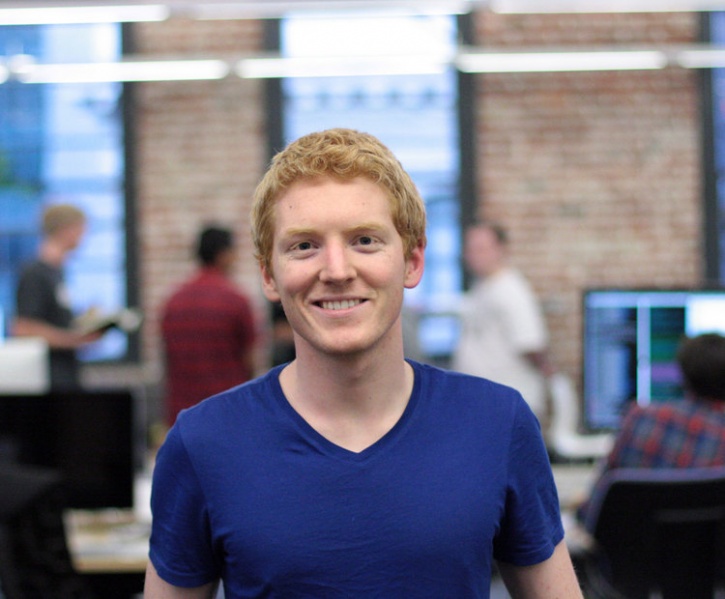 The Stripe co-founder and CEO dropped out of MIT to partner with his brother John and pursue an entrepreneurial path. Their start-up was most recently valued at $5 billion in October. 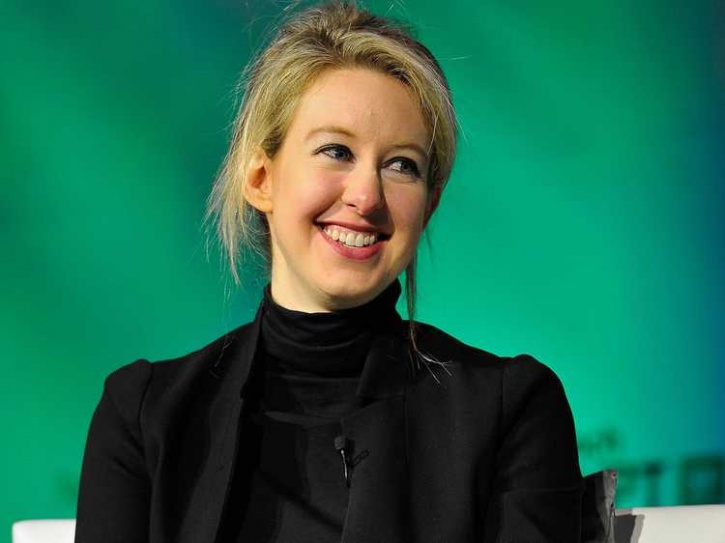 Holmes founded healthcare-technology company Theranos as a sophomore at Stanford. Within months, she dropped out to pursue her entrepreneurial path and build her company. Today, she’s America’s youngest female billionaire at age 31. 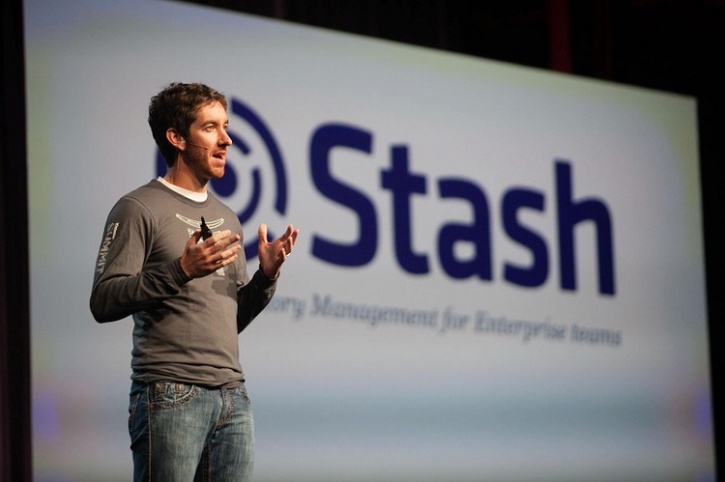 The Australia native co-founded software company Atlassian with a university buddy, Mike Cannon-Brookes, in 2002. Atlassian grew at a rapid rate and pulled off a successful IPO in 2015, the fifth-largest US IPO of that year. 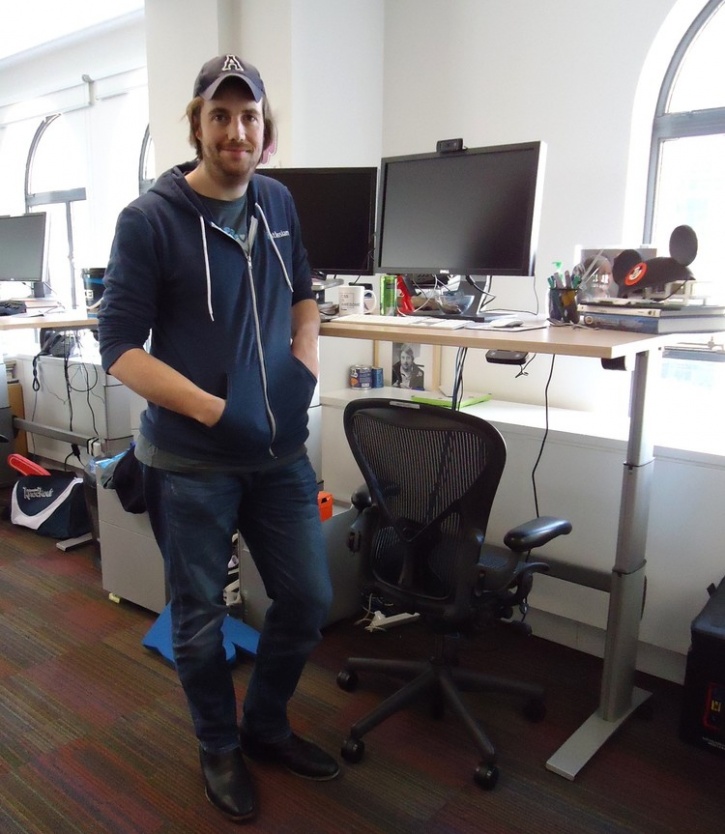 Cannon-Brookes and Farquhar share the role of CEO at Atlassian, which now has 15 software products and serves clients including Citigroup, NASA, Twitter, and Tesla. 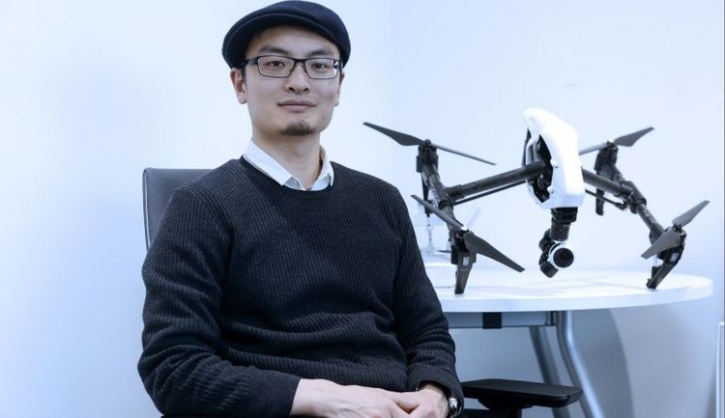