Who says that Australia does not  ‘punch above its weight’ as an ‘innovation nation’?

Australians have come up with brilliant innovations and  have created successful products, processes and systems and people based on many of those ideas.

We are more than just a hole in the ground that exports raw materials!

Australians have developed innovations in nanotechnology,  biotechnology, information and communication technology at the cutting edge, and sustainability has become a major driver of Innovation. Mobile technology and Apps continues to change our lives, and we are still innovating in food, household, transported, health, education and leisure.

Innovation is all about trial and error, and over the years, many outstanding innovations have failed for a variety of reasons. It is the entrepreneurs that have an unwavering belief in themselves and their ideas and dreams, and persevere through incredible hardships to make their dreams a success.

In the list that follows, there are some world-changing innovation stories 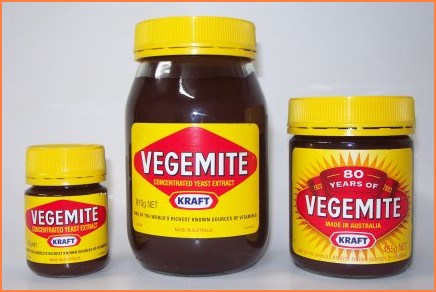 2. Secret ballot, introduced in Victoria in 1856

3. Automatic totalisator
4. School of the Air 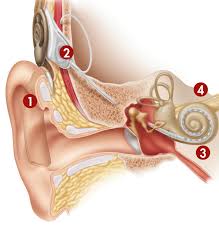 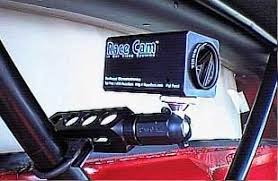 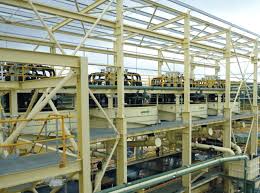 Today, many products are born global, perhaps designed in Australia and made in China for sale in the USA and Europe.

Some innovations on the list are the result of international efforts led by Australians:

Many creative industry companies have international clients. For example, Animal Logic began by creating Eddie special effects software, has continued to innovate, and has enjoyed much success in servicing the film industry.

There are several other Australian groups contributing in this area,

Much of GDP in Australia has been from service based industries while  mining is currently  19% .

Let’s focus on innovation and again become known as the Innovation Nation!