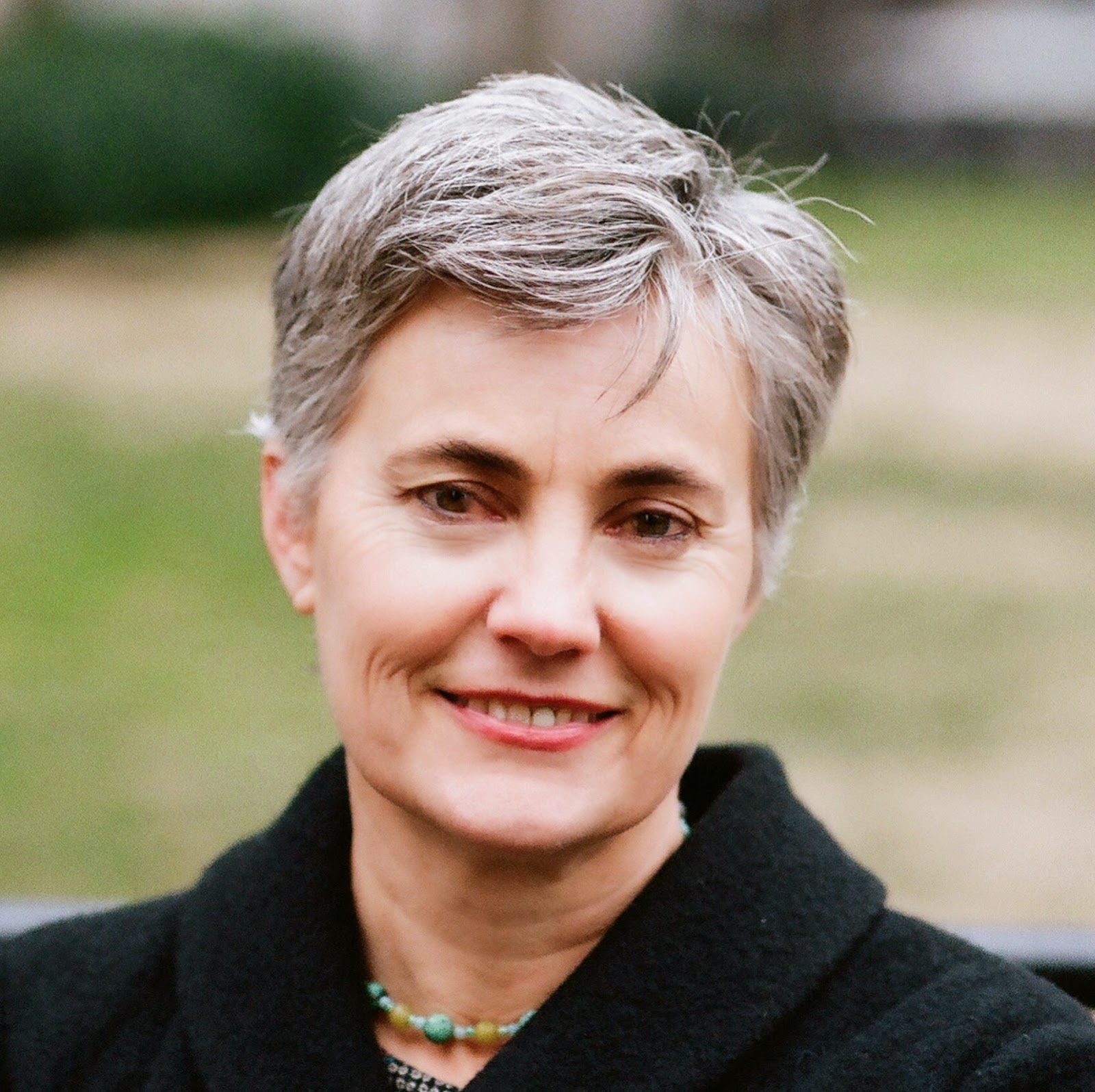 Check out this Brookings Institute graphic about how SF top 5% income earners compare to other cities. A really striking graphic.
http://www.businessinsider.com/san-franciscos-top-5-of-earners-are-insanely-rich-2015-3?nr_email_referer=1&utm_source=Sailthru&utm_medium=email&utm_term=Business%20Insider%20Select&utm_campaign=BI%20Select%20%28Wednesday%20Friday%29%202015-03-20&utm_content=BISelect 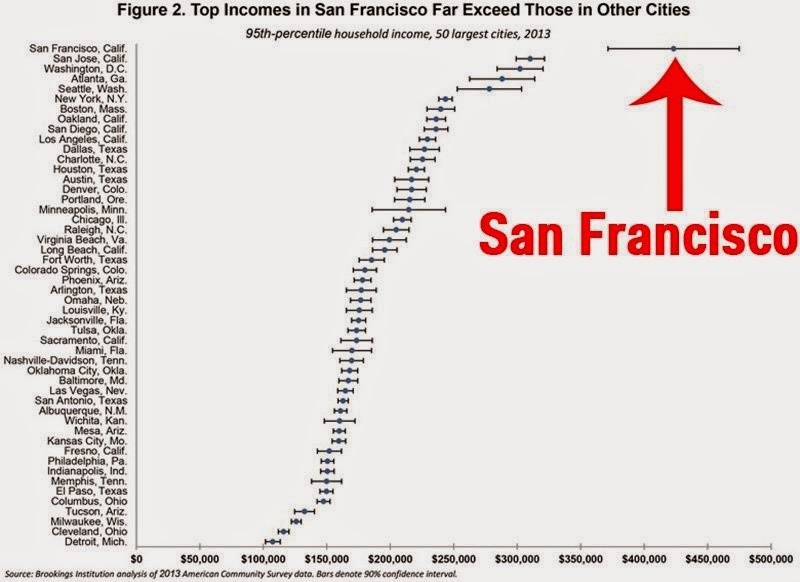 The Brookings Institution recently released a report showing the income gap between the bottom 20% of households and the top 5% in the fifty largest US cities.
Inadvertently, Brookings has discovered a startling statistic about San Francisco.
Among the top fifty cities, San Francisco ranks as the second most unequal city in the United States, trailing only Atlanta, Georgia.
The top 5% in San Francisco, however, earn 17 times what the bottom 20% earn. The average for the top 5% in the 50 biggest US cities was 11.6 times what the bottom 20% earned.
That massive income gap may in part lie in just how ridiculously high income is for SanFrancisco’s top 5%. San Francisco’s top earners made at least $423,000. As you can see in the table below, no city’s top earners come within even $100,000 of those in SanFrancisco.
The Brookings Institution
The income gap will likely only get bigger in the coming years. Though Brookings did not have enough data to deem it “statistically significant,” it did find that the estimated rate of income growth for top earners in San Francisco was more than 18%, equivalent to an increase of $66,000.