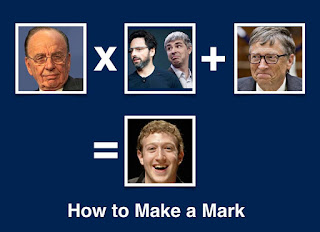 What was the one strategy that enabled facebook to quadruple sales to $!00m in 2 years?

He identified that Microsoft had a major problem… In August 2006, Myspace had just done a $900m deal with google…. Microsoft lost out.

Mark Zuckerberg hired the well connected Dan Rose… who went to Microsoft and asked them how they would like to do something similar with Facebook?
The Microsoft team set up a meeting the next day!