The market is schizophrenic about the state of the property market.

Some are optimistic while others are not yet convinced.

Housing Industry Association (HIA) chief economist Harley Dale is uncertain there is a recovery in the making.

Referring to recent building approval figures for the month of August, Dr Dale is skeptical that the modest improvement made are indicative of a market revival.

“Without evidence emerging soon of a sustainable recovery in leading indicators such as building approvals the prospect of a third consecutive yearly decline in dwelling commencements, from a starting point of recessionary levels, will come into play,” Harley Dale said.

The positive results were welcomed by RP Data research director Tim Lawless and Rismark International chief executive officer Ben Skilbeck – which they interpret as a significant indication of market rebound.

“The recovery in the housing market is broad based and not simply attributable to a seasonal spring uptick,” said Mr Skillbeck.

“Over the four months from end May to end September actual Australian capital city house values have increased by 3.4 per cent.

“If we adjust this to take into account seasonality, the increase is still a strong 2.9 per cent which represents an annualised pace of 9 per cent per annum.”

Mr Lawless added that auction rate figures were up by roughly ten percentage points and that there is considerably less listed property in the capital cities from the same time last year. 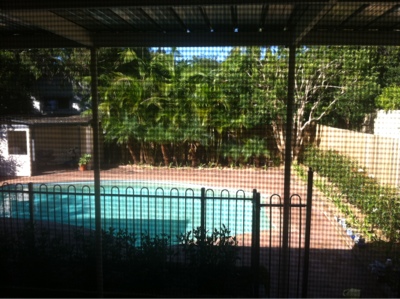