Could ASX hit 6000 by dec? Buybacks on the cards? WHat are the top 6 ASX stocks to buy?

Could ASX hit 6000 by dec? Buybacks on the cards? WHat are the top 6 ASX stocks to buy? 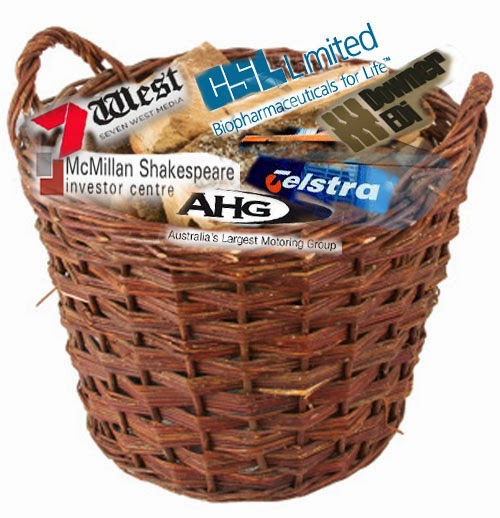 Investors could be in for a string of share buybacks from the likes of Telstra Corporation,Seven West Media and CSL, with Credit Suisse arguing improving cashflows and “the lowest cost of debt in a generation” have companies primed to give back to shareholders.

After successfully weathering “savage” macro headwinds in the three months to June 30 – including the collapse of the iron ore price, the rise of the Australian dollar and sluggish global growth – analysts are predicting a 6000 share market by the end if the year.
With cashflow growing and the “Australian credit market . . . providing a pre-tax cost of debt somewhere between 3.5 per cent and 5 per cent”, Credit Suisse argues companies are well placed to pursue buybacks that can boost earnings.
Credit Suisse has tracked a basket of ASX stocks that have bought back more than 2 per cent of their shares and found that since 2006 the basket returned 21 per cent, compared to 6 per cent for the ASX 200 Accumulation Index.
Buyback stocks tend to
Credit Suisse has forecast the ASX 200 will end the year at 6000 points, up from the current level of 5465.
This story originally appeared at afr.com.au