Changing Markets instead of Products and Behaviours!

Home - Sparkmag - Changing Markets instead of Products and Behaviours!
19May

Changing Markets instead of Products and Behaviours!

By Will Bunker – Silicon Valley – www.makersmatters.blogspot.com 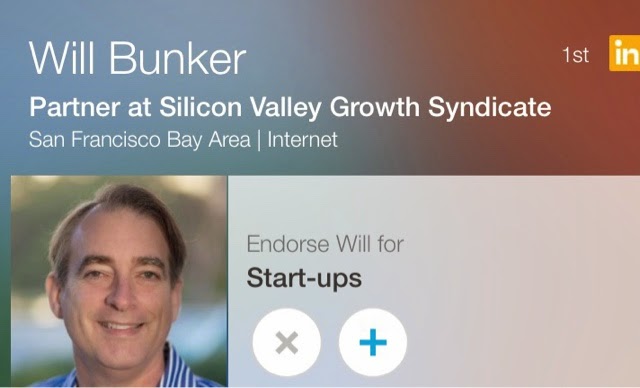 Read a great article by my friend Will Bunker / a BFO (a blinding flash of the obvious ) – enjoy!!

An entrepreneur that I know was recently struggling to figure out the best way to monetize his product. This is actually a very common problem that all entrepreneurs face, regardless of what they’re building. A perfect design is useless if it doesn’t get traction.

In his case, he had a distributed way of finding people to do voice call work (voiq.com). He has an app where individuals can perform non-complex voice work on behalf of a company. For example, these individuals might call customers to ask survey questions or call customers to prequalify them. Any non-complex sell can be distributed to this network to accomplish a tremendous amount of calling work in a short amount of time.

His initial monetization strategy focused on reaching out to people who were already doing voice work through a call center or internal team. Essentially, he was asking these people to change their existing behaviors and systems in order to use the product. The funny thing with us humans, though, is that as much as we try to deny it, we hate change. Change is a hard sell — and it’s very hard to monetize.

But what if instead of selling change to one group, he could sell a solution to an entirely different one and make more money? In a different conversation with a portfolio company, I asked why they didn’t use a phone calls to gather data. Well, they believed that existing calling options were too expensive — a problem that my entrepreneur friend’s service solved. Suddenly, an entire new category was opened to them. If they approached customers with no switching risk, people were happy to talk to them about using their service.

When I went into online dating years ago, the situation was very similar. The offline guys were charging $1,500. There was a whole group of people that had never tried a dating service. Once we came in and offered our product at $20 a month, a new group of users were glad to join. Rather than try to convince the current dating service customers to switch, the key was to focus on new markets entirely.

The entrepreneur changed his go to market strategy. He started calling everyone he knew to ask what questions they would ask their customers and suppliers if they could talk to them directly. Sure enough, he found  out that they perceived the cost as being too high. After those conversations, he had five or six customers right off the bat. Now he is on his way to getting his first 40k of revenue a month just using the new strategy.

Eventually, he will be able to make money from people switching existing behaviors. He can build a track record by satisfying customers who have no alternatives. In this case, the best way to make money quickly is to find a new market.