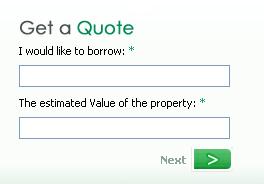 Interest rates are at their lowest point since the global financial crisis (GFC) as competition between lenders for a slice of the fixed home loan market continues to heat up.

Most lenders have dropped their three-year fixed loan rates since July  by up to 9 basis points, averaging 5.9%.

While variable home loans are still the popular choice fixed rates should be looked at over the coming year, taking advantage of this aberration.

Fixed home loans finance in June accounted for just over 10 per cent of all mortgages (Australian Bureau of Statistics,). That represents an increase from 6.9 per cent in the same period last year. “There’s uncertainty about which direction official rates will move, and we expect to see more borrowers taking up fixed home loans.” says Sandra Crossland of Liquidity Finance