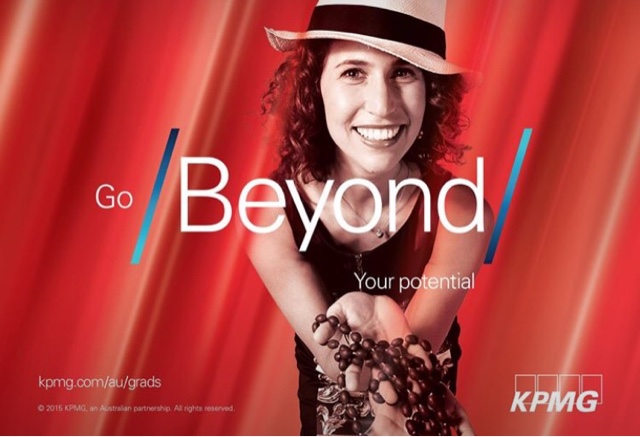 They are the life of every party. They radiate with energy and confidence. What do they have that you don’t?